The Surprising History of High Tea 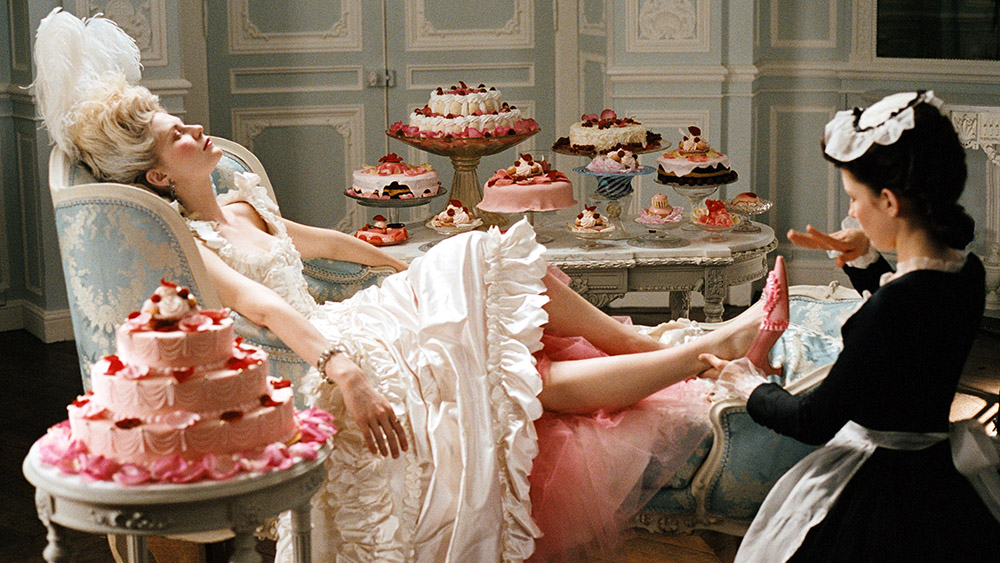 High tea, or ‘afternoon tea’ as it was originally known, is said to have originated with Anna Maria, Duchess of Bedford, while she was visiting the Fifth Duke of Rutland at Belvoir Castle, Leicestershire in the mid 1840s.The Duke preferred to dine very late at night and Anna Maria was rather peckish by the afternoon. So the Duchess gathered together with her high society gal pals and decided to implement a late afternoon mini meal that would tide her over ‘til dinner. In true Duchess style, the tea spread included an array of finger sandwiches, luxury baked goods and, of course, tea.

Legend has it that her favourite tea was Darjeeling. And while she sipped on her brew and nibbled on delicious petit fours, the Duchess was said to be a shameless gossip who loved to ‘spill a little tea’.

While the tradition may have started off with the networking of the elite in the lofty drawing rooms of castles, it didn’t take long for the practice to catch on with the working classes, providing much needed midafternoon sustenance for workers in the burgeoning years of the industrial revolution.  Generously sugared tea gave the workers a burst of post-lunch energy, and a carby sandwich or baked good kept them full until supper which was usually served much later in the evening. 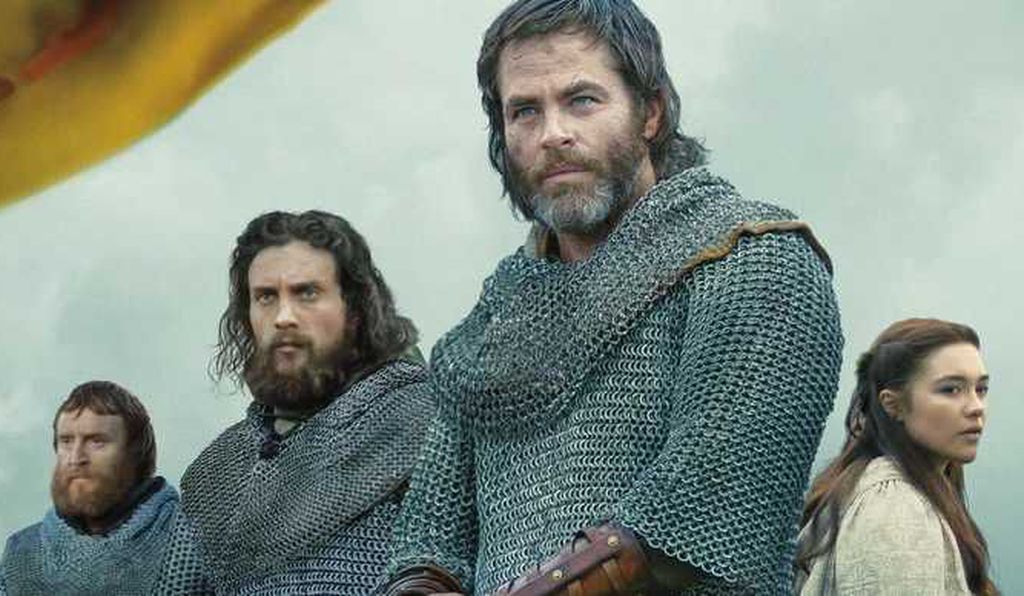 The scone – ancient food of warriors and kings

The great ‘Jam then cream, or cream then jam?’ debate is not the only war that has raged around the humble scone in its surprisingly long history.

Named after the Stone of Scone – aka, the Stone of Destiny – an ancient stone used as the coronation site for generations of Scottish monarchs, the scone first came into popular culture in the 1500s. However historians believe it’s origin lies in the simple, and hardy griddle cooked oat cakes that nourished the ancient Scottish warriors in battle. So, it’s actually looking likely Scots could be the originators of the scone?? Obviously this just a coincidence heyooch!

Baked flat and as large as a dinner plate, then cut into triangles for storage and consumption, the original scones were the ultimate portable meal. By the 1700s, the scone had moved up the social ranks to become a favourite of the elite classes, and by the 1800s, the introduction of commercial leavening agents created the plump, oven baked scone we know today.

As for the jam and cream battle? We’ll leave the battle for the correct way to layer that duo for another day. 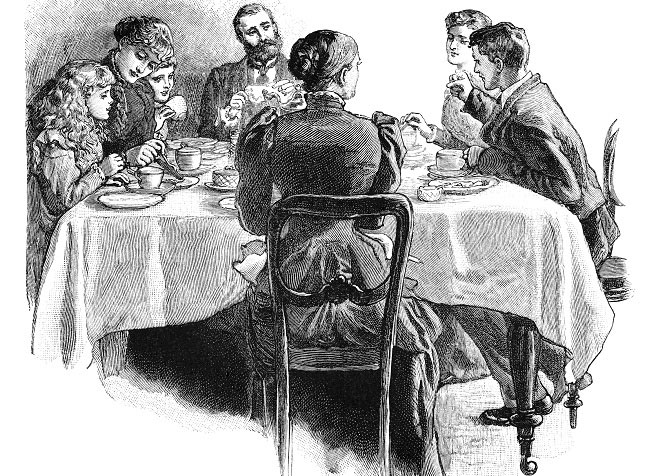 The sandwich – a gamble that paid off

A lot of things have changed in the last 11,000 or so years, but one thing has stayed the same: we humans love our bread! Leavened or unleavened, we’ve been relying on baked grain based breads for sustenance for millennia. While wrap and pita style breads have been a staple since the time of the ancient Hebrews, the modern iteration of the sandwich is said to be the product of John Montagu, the Fourth Earl of Sandwich’s love of gambling and a desire for something he could eat at the gaming table leaving one hand free to continue rolling the dice.

Up until this point in the 1700s, sandwiches were served open face with the bread acting as a plate of sorts for the fillings (or toppings, as they were at the time). The Earl had his cook prepare him a sandwich with a top piece of bread to enclose it and make the plate to mouth journey easier, and the rest is history!

The High Tea embraces the daintier side of the Earl’s favourite dish. Some of the traditional fillings for a High Tea sandwich – cut into fingers, and crustless – are cucumber ribbons and a herbed cream cheese, smoked salmon and dill, as well as thinly sliced roast beef and relish – the latter was the Earl’s favourite! 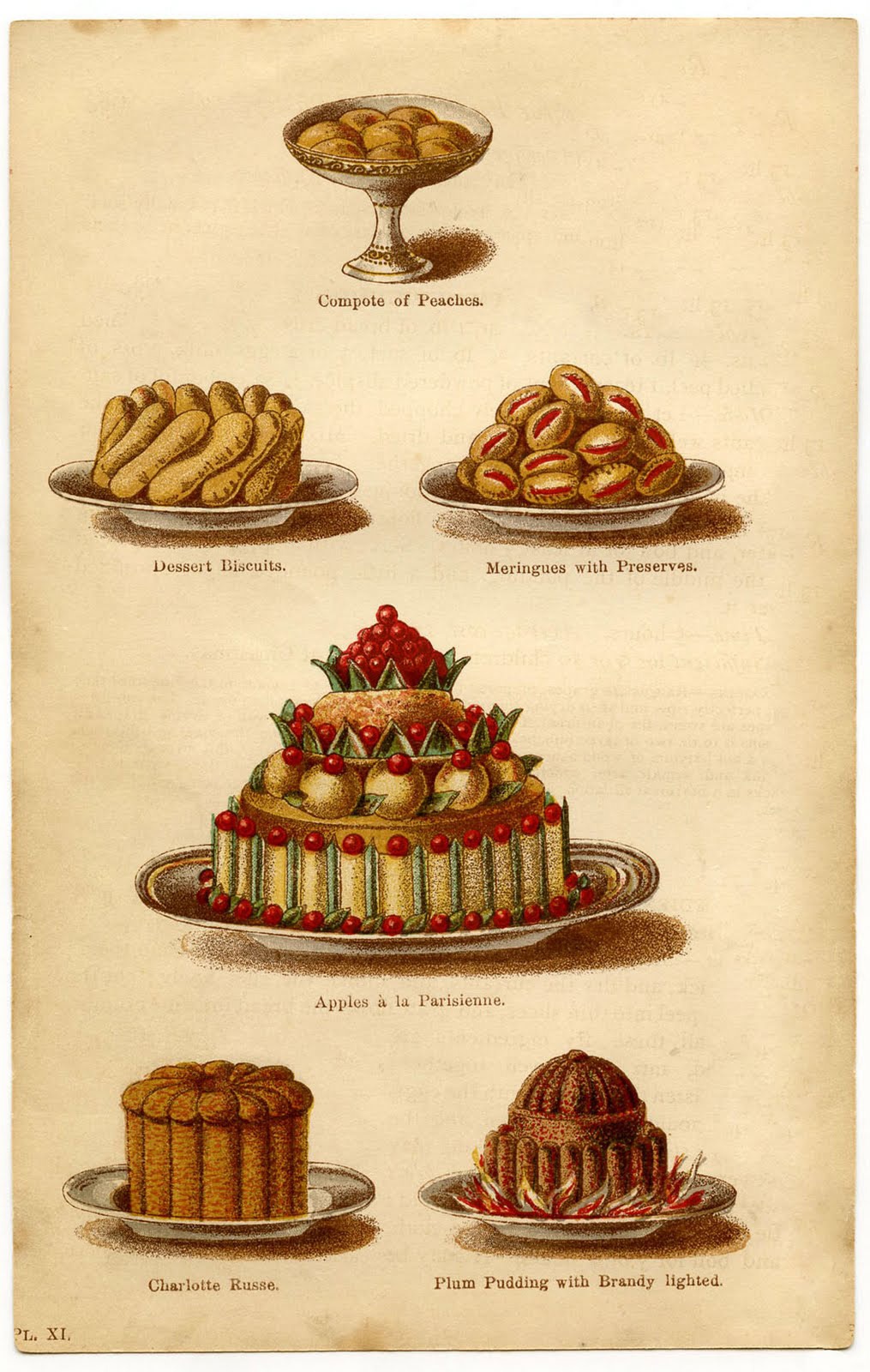 While modern ovens often boast precise temperature control and mod cons to make baking (almost!) foolproof, this hasn’t always been the case. In the 1800s, ovens were a simple stone cabinet lit from beneath. These primitive ovens had two settings: very hot, and cooling down. When they were at the height of their most blazing heat, they were known as ‘Grand Four’ – literally, ‘Big Oven’ in French – and were used for meat and large loaves of bread. Once the fire was put out, the oven retained its heat for long enough to be used to cook smaller baked goods. This phase was known as the “Petit Four” (“small oven”). Why waste the heat, when you can have delicious little baked goods?

Has all this talk of High Tea whet your appetite? Check out our high tea options here.