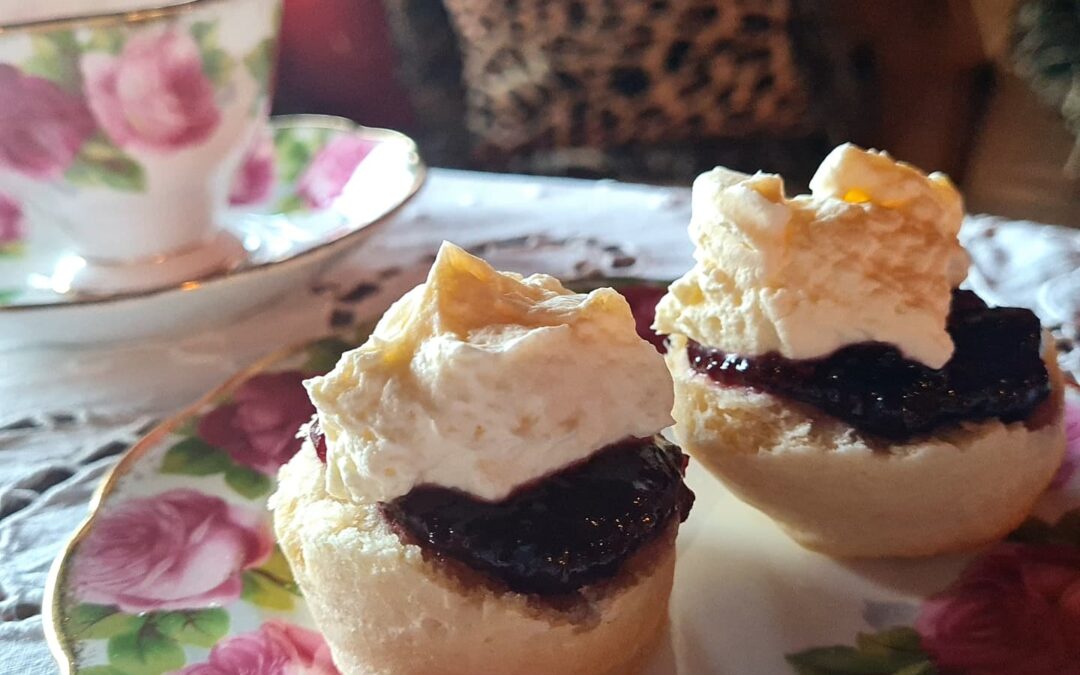 This delicious phenomena of carbs, dairy and sugar is gluttony in its most simplistic form, something we take very seriously at Mamor. It wouldn’t be right for us to blog about high tea without address the biggest elephant in the room.

When having scones do you put on the cream first or the jam first?

Scones have been eaten throughout England and Scotland since the 11th century, initially as fodder for soldiers and kings, these dense balls of carbs have become the main event of high tea, What an evolution this wee bundle of flour and dairy has taken Read (Read more about the history of high tea here) 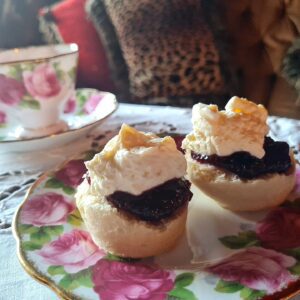 These two English counties are known for their opposing methods, why? Although  Devon county is known for its Clotted cream Cornwall  is the ‘champagne region’ of clotted cream

‘Cornish clotted cream’ became a Protected Designation of Origin (PDO) by European Union directive, as long as the milk is produced in Cornwall and the minimum fat content is 55%.” – Wikipedia

This cream is made by indirectly heating cream with steam or warm water baths then left to cool. The fat content rises to the surface to form ‘clots’ where the name comes from. This creams consistency is closer to butter than the whipped cream we are more familiar with. No sweetener added to this cream either. This cream can be spread more like butter than a light fluffy cloud that floats on top. 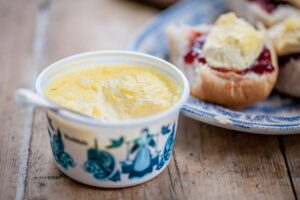 Nigella loves cream first, of course she does 😉

Personally I’m with Nigella, I love the texture made when cream melts into a warm scone, it’s similar to an almond croissant fresh from the oven when the filling is still gooey. *bliss*

Condiment etiquette when dining out

With the current climate around health and safety,  we suggest limiting cross contamination as much as possible. Scoop out enough jam and cream directly onto your plate using the communal spoon then using your personal cutlery to slather this onto your scone.  Overly cautious? Maybe, good intentions, definitely. 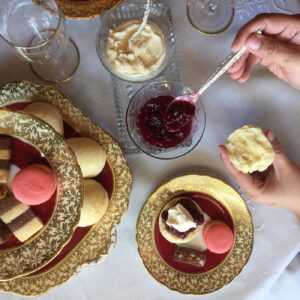 YOU ARE, congratulations your tastebuds are the winner. 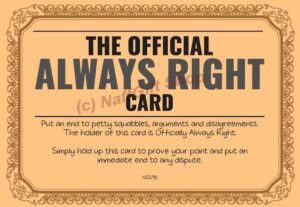 We do find it interesting that this debate is more popular than who actually invented the scone *ahem – Scotland* Similar squabbles are had between Australia and New Zealand about who invented the Pavlova…. maybe you’ll read about this in our next blog

feel free to drop us a line and let us know your thoughts.